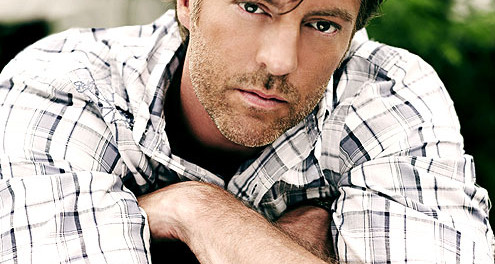 Country music writer, musician, entertainer, and member of Team Weatherby, Darryl Worley is kicking it with Dick Darin, Money Mike, and Stew of Str8hustlin.com. Darryl career has been incredible with six albums having produced 18 singles on the Billboard Hot Country Songs charts, including three Number Ones, and writing songs for top artists like George Jones, Clay Walker and Charlie Pride. Darryl is out getting his hustle on this year with his demanding schedule. Be looking for some exciting music from Darryl soon like his spiritual album, his greatest hits album, and a project called “The house that Hank built”. Darryl talks about life on his farm in Southern Tennessee, his family that got him started with music, deer hunting, hanging out with Team Weatherby, his upcoming Tennessee river run August 15th, his Motorcycle poker run and concert with performances by Tracy Lawrence and Lorrie Morgan October 3rd and so much more. I hope we can join Darryl at one of these exciting events this year, and maybe Stew can get his Playgirl autographed. For more information on Darryl Worley including his new project called Music and Memories which includes a CD called God and Country and a DVD documenting Darryl’s travels through war zones please visit: http://www.darrylworley.com/ And a Big Thank you to musician Lance Stinson
http://www.lancestinson.net/ and Team Weatherby http://www.weatherby.com
Please Listen or Download
Music: Darryl Worley “Messed Up In Memphis”